Why Electric Vehicles are rising faster than you think

Electric Vehicles are on the rise, and the UK is at the forefront of this change. Currently, approximately 15% of newly sold vehicles are electric. By 2030, this is set to increase to 67% of all Electric Vehicles. By 2040, to 95%.

Using Faraday Insight research, we delve deeper to understand what is really driving this move towards Electric Vehicles.

Will there be a jump in Electric Vehicle sales?

Short answer: Not yet, but soon

It is a challenge to predict exactly when the demand spike for electric vehicles will occur. 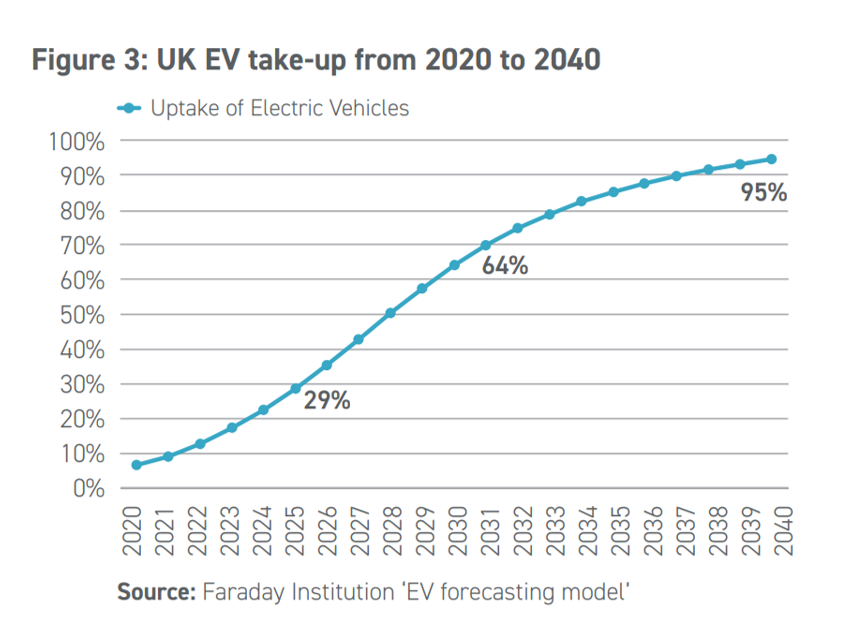 What will cause this surge in Electric Vehicles?

The first factor is costs, specifically costs of running an Electric Vehicle. This will be seen as electric vehicle manufacturers increase across the UK, hence can charge lower vehicles as they benefit from economies of scale. Nevertheless, the most significant factor driving reducing costs are battery costs.

Let's take a look at the cost of an Electric Vehicle lithium-ion battery.

The cost of a lithium battery makes up around 40% of a battery-powered electric vehicle's upfront cost. However, since 2010, the cost of the battery has been reduced by 85%.

The second factor is customers, specifically the change in their demand preferences when it comes to vehicles. This is because electric vehicle customers were typically early adopters, characterised by a higher socio-economic background than the majority of the population, but also highly interested in new innovative products. As electric vehicles (EVs) become more mainstream, customers who purchase EVs are increasingly from diversified economic backgrounds. Electric vehicles are now gaining a mass-market appeal.

The third factor is the government, specifically government policies that are encouraging the purchase of  Electric Vehicles. 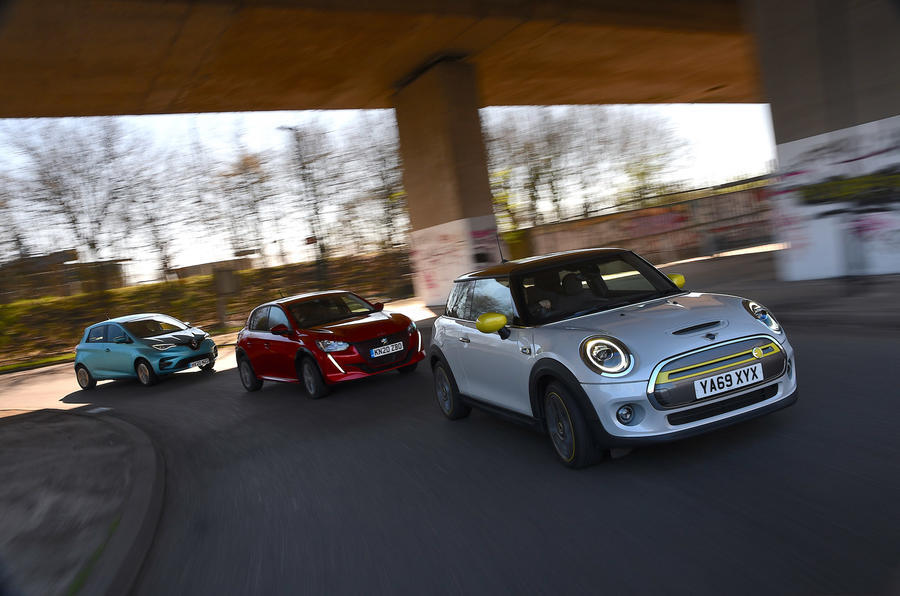 The UK government's 'Road to Zero' strategy directly incentivises the government to invest in increasing electric vehicle sales by:

This strategy has led to several different government actions including:

The UK government has also set a  target of non-zero emissions by 2050, in accordance with the Committee on Climate Change’s proposal.

This has entailed the UK government:

Which type of Electric Vehicles will increase the most? 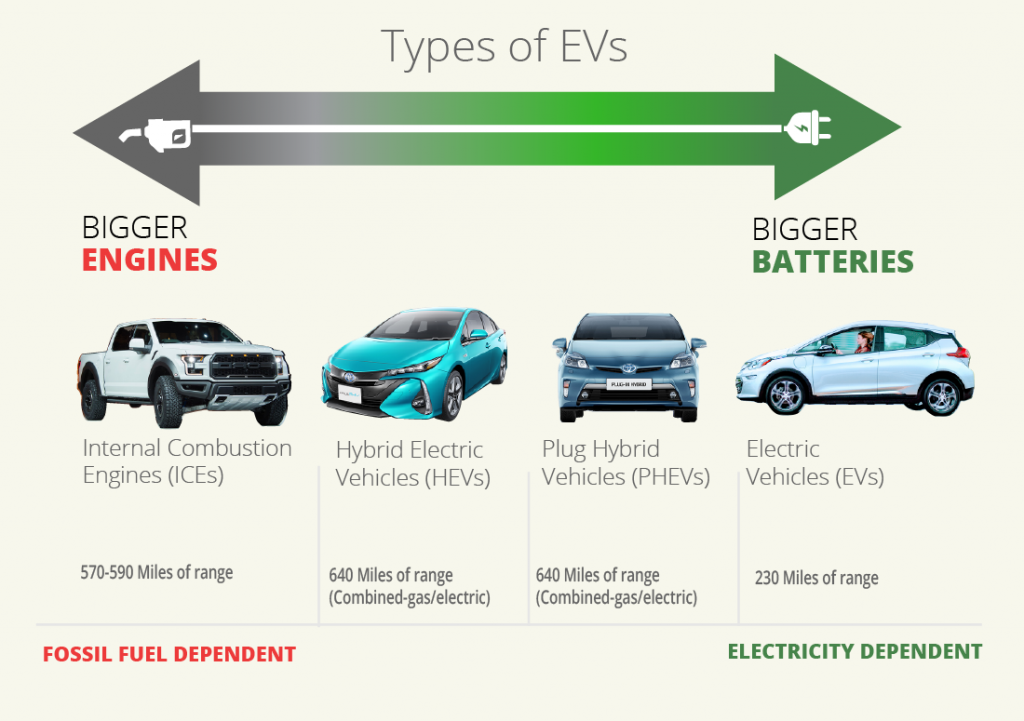 Do you need approved and accredited Electric Vehicle Training?

Click below to find your relevant Electric Vehicle Training course.

This course is excellent if you're:

All individuals driving vehicles carrying goods, materials or passengers on commercial terms are required to hold a DCPC.

As an AWARE Series course, this course can act as 1 of your 5 7-hour modules as part of the mandatory 35-hour period training you are required to do every 5 years to keep your DCPC.

This course helps you understand technologies available, how to power up and down systems safely.

Emphasis placed on the safely isolating the vehicle before loading and/or recovering the vehicle.  Great for Roadside & Recovery Training.

This course is excellent if you're:

✓ Learn with  Network Training Partnership: The founder of AWARE Series

For more information and updates from the Faraday Institute, click here